Maximize your rental’s return on investment - call today for your free rental analysis.

We can help manage your Dallas rental property

As your Dallas Property Manager 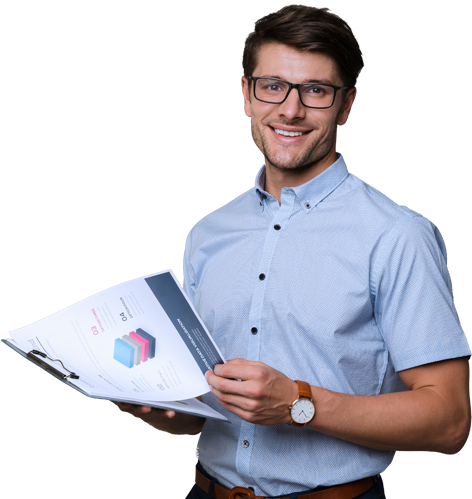 Dallas, GA is well-known for its role in the American Civil War. Pickett’s Mill, still standing in the city today, is one of the best-preserved Civil War sites in the nation. The city is neither predominantly blue-collar nor white-collar - instead reports show a mixed workforce of jobs such as sales, office workers, professionals and service providers, bringing much diversity to the area. Located just north of Douglasville, Dallas is a perfect place for commuters into Atlanta as well as Kennesaw, with a drive time of around 35 minutes in either direction.

As for rental unit demand, Dallas ranks one of the top cities in West Georgia. Most recent census data shows 64% of the city’s residents are not owner occupied, reflecting that Dallas may be the perfect spot to invest.